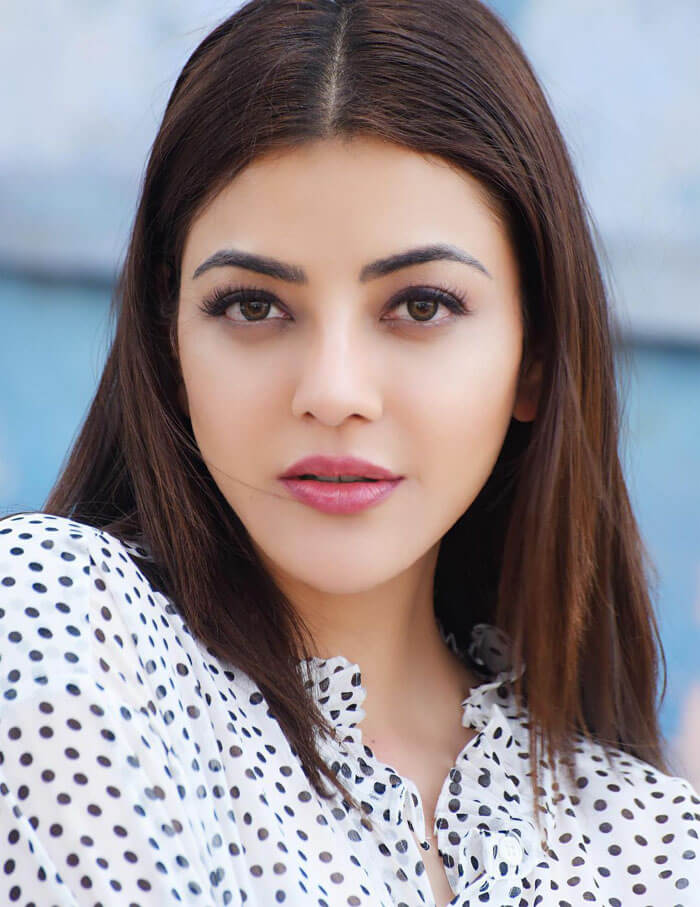 Kajal Aggarwal is also a talented South Indian Actress and model. She was born 19 June 1985 in Mumbai, India. So now in 2022, Kajal Aggarwal’s age is 36 years. She made her acting career with the Bollywood film ‘Kyun’ in 2004. Kajal Aggarwal is popular for her role in the movie hit Chandamama, from this movie she gained Popularity.

Shruti Haasan is the most lovely and Beautiful Indian film actress and singer. She was born on 28 January 1986 in Madras, India. So now in 2022, Shruti Hassan’s age is 35 Years. Shruti Haasan started her career with Tamil Movies. But she sometimes works in a ‘Bollywood’ movie. Shruti Hassan’s famous Bollywood movie name is ‘Welcome Back’.

Anushka Shetty is also a successful actress in South Indian Movies. She was born 7 November 1981 in Karnataka, India.
So now in 2022, Anushka Shetty age is 40 Years. Anushka Shetty got many Filmfare Awards and other awards for her acting and modeling. Some movies are named after Anushka Shetty in Vettaikaran, Singam, Singam, and Si3.

Neha Sharma is also Bollywood and South Indian Movies Actress. Her Bollywood Movie name is “Kaya Super Kool Hai Hum”. She was born 21 November on 1987 in Bihar, India. So Now 2022 Neha Sharma age is 34 Years. She is a Supermodel and Actress. If you wants to know more about Neha Sharma visit Neha Sharma Biography.

Eesha Rebba is a Popular famous South Indian Actress. She was born on 19 April in 1990. and she was brought up in Hyderabad, Telangana. Eesha Rebba’s age is 31 Years on 2022. Some movies name her Bandipotu, Maya Mall, Ami Thumi, Oyee, Darsakudu, Awe. She has won many awards for her Acting. To know more about Eesha Rebba You can check Eesha Rebba Biography

Nithya Menon Is a Model, Singer, And Actress of India. She mainly works in South Indian movies. She built up herself as a leading actress. Nithya Menon was born on 8 April 1988 in Bengaluru, Karnataka, India. So Now in 2022, Nithya Menon’s age is 33 Years. Recently she worked on a Bollywood Film “Mission Mangal”.

Ileana D’ Cruz is a popular South Indian and Bollywood film actress. She Starts his journey with Telugu movies. But now Ilena D’ Cruz also works on Bollywood Movies. Ileana D’ Cruz was born on 01 November 1986 in Mumbai, So now in 2020, Ileana D’ Cruz age is 34 Years. Some movie names of her Pokiri, Jalsa, Etc.