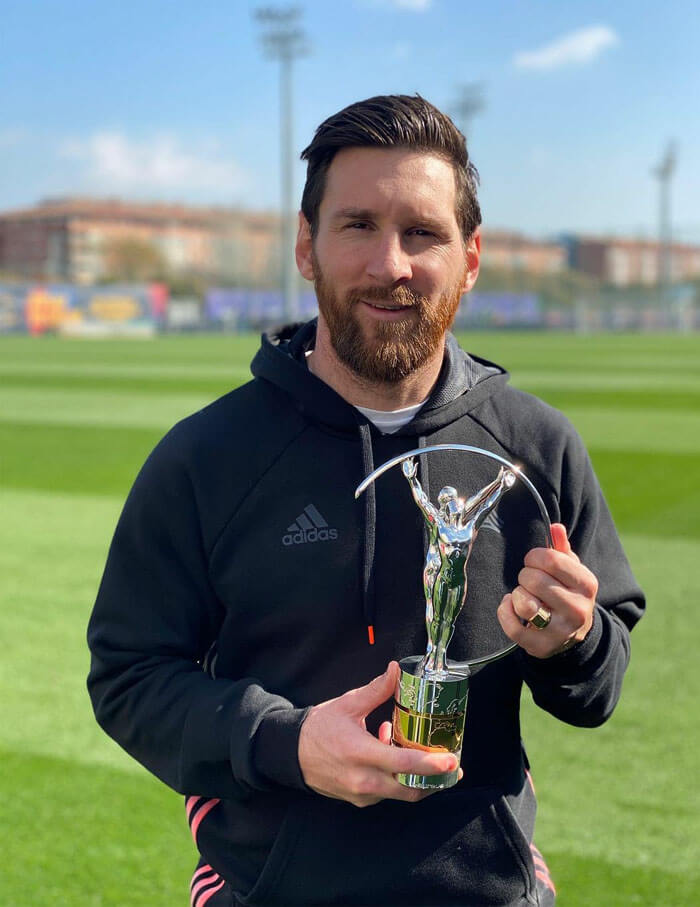 Hello friends, how are you? i hope you are all well. Today I will talk about Lionel Messi Biography he is a famous and expensive football player. If we talk about football at the moment, it is not possible that Messi, Ronaldo, and Neymar will not be named.

I think those who play football know them very well and those who don’t play football also know these people. Among all these players, today I will talk about lion Messi. If you want to know the biography of Neymar and Cristiano Ronaldo Biography, you can see my previous posts.

There are so many followers of Messi that you can’t imagine the number of followers. A rule is made for Messi in Argentina where no parent can name his children Messi. You all know Messi but there are very few people among you who know about Messi’s hard work and sacrifice.

So let’s start to know about Biography of Lionel Messi.

His father’s name is Jorge Horacio Messi. He is a Steel Factory Worker.

and his mother’s name is Celia Maria Cuccittini. She is a housewife.

Messi has two brothers and one sister. One brother’s name is Rodrigo Messi. He is a business manager.

and another brother’s name is Matias Messi. He is the manager of Messi’s professional brands.

Messi’s sister’s name is Maria Sol Messi. She is a Social Media Influencer.

We are unable to find which school Lionel Messi attended, and we also don’t know which college he has been studying.

He learned to play football very well at the age of nine, when everyone started praising him. The man from his house and his parents are very happy to see him play beautifully. Everything in his life was going well and a big bad news came down in his life.

A horrible disease called hormone deficiency appeared in his body. This disease causes a hormonal deficiency in the body and if the disease is not treated early, the growth of the body slows down. The cost of treating this disease was huge. Messi had to get an injection in his knee every night for this disease.

Messi’s treatment cost 1,500 Dollar per month. A few months later his father was unable to bear the cost of this treatment. Even in such a difficult situation, Messi did not give up his favorite football game.

After that, a wonderful thing happened in his life. He was impressed for his play and the director of Bersonala football club said that he will bear all the expenses of Messi’s treatment but one condition is that Messi has to play for their club. At the age of fourteen, Messi moved to Spain with his family.

There he won the hearts of everyone through his beautiful play. He started his playing career on 16th November 2003 against Porto Football Club. At the age of eighteen, he made his international debut in 2005 against Hungary.

This is how his playing career started and he played for big clubs and earned a lot of fame and money.

Some Unknown Facts about Lionel Messi

2) Messi is considered as one of the great football players.

3) He made his international debut in 2005 against Hungary.

5) When hormone deficiency disease appeared in his body Messi’s treatment cost was around 1,500 dollars per month.

Some FAQ about Lionel Messi

Who is better Ronaldo or Messi?

Who is the best player in the world?

Who is the god of football?

Who is the goat of soccer?

How many hours does Messi practice a day?

What is Messi known for?

Who is the king of football right now?

Who is the richest football player ever?

Who is the Queen of football?

Who is the dangerous player in football?

Friends this is Lionel Messi Biography. Hope you are Enjoy the article. If any information is left out, please comment below. and don’t forget to share on social media. Thanks For visiting our site.