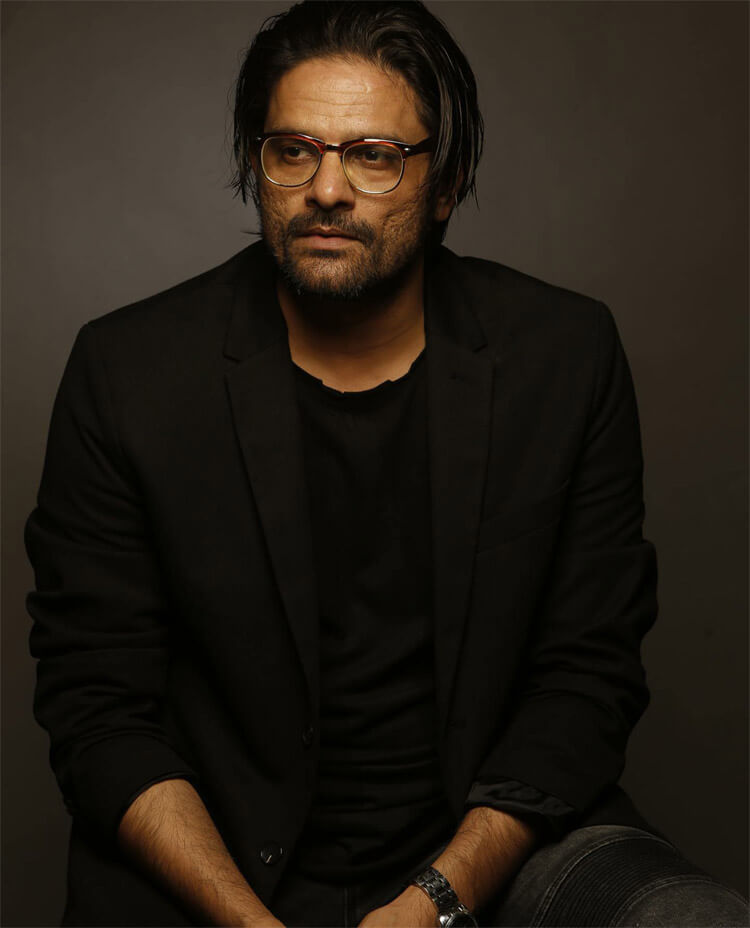 Hello friends…. How are you ? Hope all of you are well right now. Today I will talk about Jaideep Ahlawat Biography. He is an Indian film actor.

He is famous for his acting career and he became popular in the Hindi film, ‘Gangs of Wasseypur’ (2012) as Shahid Khan.

Today I will discuss the Jaideep Ahlawat Biography, weight, Date of Birth, Height, Age, wife. How he became a famous Indian Bollywood actor, some unknown information about his life, and many more details. So let’s start without delay.

He was born on Wednesday, 8th February 1978 in Kharkara village in Rohtak, Haryana. So according to 2021 Jaideep Ahlawat’s age is 43 years.

Father’s Name : Unknown to Us

Mother’s Name : Unknown to Us

Brother’s Name : Unknown to Us

Sister’s Name : Unknown to Us

He was born on Wednesday, 8th February 1978 in Kharkara village in Rohtak, Haryana. He is known to hold  Indian nationality and his belief in the Hinduism religion. His zodiac sign is Aquarius. He belongs to a Jatt family. His father’s name is unknown to us and his mother’s name is also unknown to us. No more information available about her family.

He completed his schooling from GHS Kharakara, Rohtak.

After completing his schooling he enrolled in All India Jat Heroes Memorial College, Rohtak in Haryana(IJHM). Later he joined Film and Television Institute of India (FTII), Pune.

Jaideep Ahlawat did theatre at his young age but he wanted to be an Indian Army officer. However, he didn’t crack his SSB interview, more than one time. Then Jaideep became enterprising in acting. After completing his graduation, he started to take acting seriously in the film industry.

Jaideep Ahlawat came to Mumbai in 2008 to play the role of guest actor in Indian film Narmeen.

In 2010.Jaideep Ahlawat was first noticed in a negative character in Indian Hindi-language political satire comedy film Khatta Meetha where he played the role of Sanjoy. The comedy film directed and written by Priyadarshan and produced by Dhilin Mehta and Twinkle Khanna. It was released on 23 July 2010 in india. The film was a box office success, grossing 63 crore on a 35 core Budget.

In the same year, Jaideep Ahlawat worked with another Indian Hindi-language action thriller film Aakrosh. Here, he played the role of Pappu Tiwari. The film was directed by Priyadarshan and produced by Kumar Mangat Pathak. The film released on 15 October 2010 and it had a box office collection of 194 million rupees and a budget of 380 million rupees.

Jaideep played the role of Anant Singh in Indian historical war drama Chittagong in 2012. The drama film directed by Bedabrata Pain and Written by Bedabrata Pain and Shonali Bose. It was released on 12 October 2012. The film grossed Rs 3.1 million rupees at the Indian box office over 4.5 crore. In the same year, he worked with Indian Hindi-language musical-romantic drama film Rockstar which is written and directed by Imtiaz Ali and produced by former Eros International head Sunil Lulla and Shree Ashtavinayak Cine Vision chief Dhilin Mehta. It was released on 11 November 2011. Rockstar grossed 108 crore worldwide on a budget of 60 crore.

Jaideep Ahlawat played the role of Shahid Khan on Indian Hindi-language two-part crime film Gangs of Wasseypur. This film was produced and directed by Anurag Kashyap, and written by Kashyap and Zeishan Quadri.

In 2021, Jaideep Ahlawat worked with a Web series Tryst with Destiny where he played the role of Kuber. It was aired on SonyLIV. In this year jaideep worked with another Indian Hindi-language black comedy drama film Sandeep Aur Pinky Faraar where he played the role of Tyagi. It was directed and produced by Dibakar Banerjee with distribution by Yash Raj Films. The film was released on 19 March 2021. Made on the budget of 20 crores rupees the film grossed 58.125 lakhs rupees globally, emerging as a box office bomb.

In the present year 2022, he played the role of Jaggi in Indian Dark Comedy web-series Bloody Brothers. It was written by Siddharth Hirwe, Anuj Rajoria, Riya Poojary, Navnit Singh Raju and directed by Shaad Ali. The web series released on 18 March 2022.

He is an Indian film actor.

His monthly income in Indian rupees is approximately ₹42000/- only.

His net worth in Indian rupees is approximately 16 crore in 2021.

Some Unknown Facts About Jaideep Ahlawat

1) Jaideep’s aim was to become an Indian army officer but he failed to clear the SSB interviews multiple times.

2) He joined a theatre group when he was in college and he performed many stage shows in Punjab and Haryana.

3) Jaideep Ahlawat appeared in the Hindi short film Narmeen in 2018.

4) In this year he appeared in the Amazon Prime original series Patal Lok. In this series he played the role of Hathi Ram Chaudhary.

5) He likes reading books and listening to music.

6) He is spotted smoking and drinking.

8) His hobbies are playing volleyball and driving.

Some FAQ About Jaideep Ahlawat

What is the age of Jaideep Ahlawat?

Who is the father of Jaideep Ahlawat ?

Who is the mother of Jaideep Ahlawat ?

What is the height of Jaideep Ahlawat ?

What is the weight of Jaideep Ahlawat?

What is the date of birth of Jaideep Ahlawat?

Friends this is Jaideep Ahlawat Biography. Hope you are Enjoy the article. If any information is left out, please comment in below. And don’t forget to share on social media. Thanks For visiting our site.