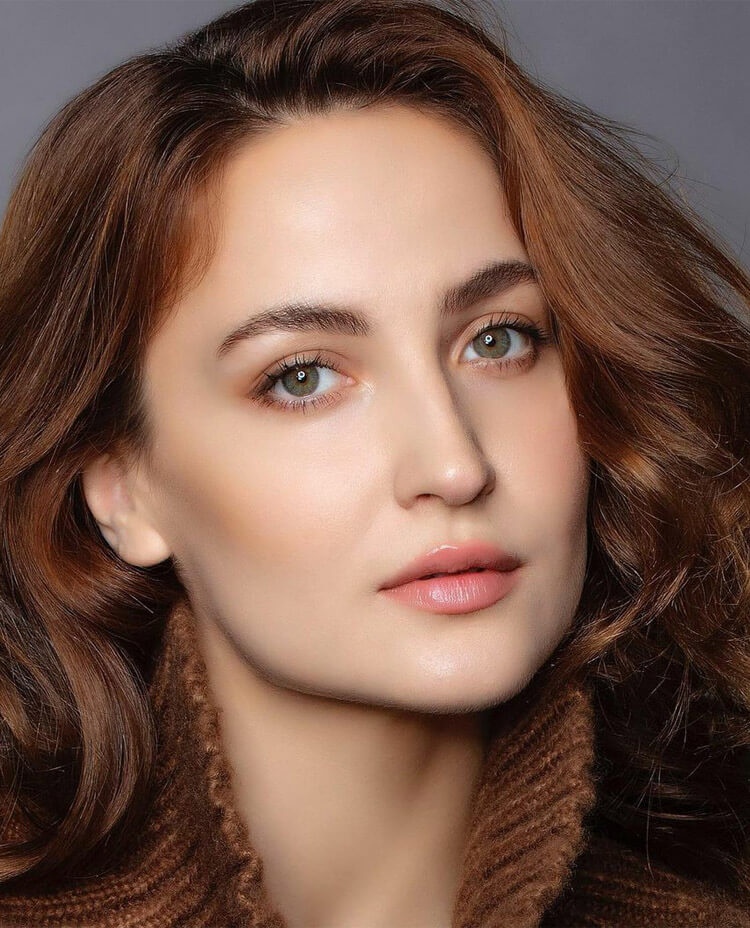 Hello friends…. How are you ? Hope all of you are well right now. Today I will talk about Elli Avram  Biography. She is an Swedish Greek Indian Film Actress, TV Serial Actress.

Elli is famous for Swedish Greek Indian film Actress and is now based in Mumbai, India. She is Known for her Bollywood movie Kis Kisko Pyaar Karoon.

Today I will discuss the Elli Avram Biography, weight, Date of Birth, Hight, Age, husband. How she became a famous Indian Bollywood actor, some unknown information about her life, and many more details. So let’s start without delay.

She is known to hold a Swedish nationality and her  belief in the Christianity religion. Elli’s zodiac sign is Leo. Her real name is Elisabet Avramidou Granlund. Her father’s name is Jannis Avramidis ( Musician ) and her mother’s name is Maria Grankund is an actress who had a part in Ingmar Bergman’s Fanny and Alexander.

Elli’s brother’s name is Konstantin Avramidis. Her father is Greek and mother is Swedes. Now her hometown is Stockholm, Sweden.

After completing her schooling she enrolled in Frans Schartau High School, Stockholm.

Elli AvrRam has done some acting projects in Sweden. In 2008, she appeared in a crime drama romance movie Forbjuden Frukt. In this film she played the role of Selen. This role is the lead character’s teen girlfriend. The movie Forbjuden Frukt is set against the backdrop of violent crime. Here she falls in love with a boy with a criminal past.

In the year 2010, She participated in Miss Greece beauty contest and Elli also appeared on the Swedish TV-show Gomorron Sverige.

In September, 2012, Elli and her family moved to Mumbai on a tourist visa to pursue her acting career in Bollywood. Here, Elli AvrRam signed up with a modeling agency and soon got a work visa . This agency helped her get auditions. The 1st considerable project she managed to get was a TV commercial for Eveready Industries India.

In 2013, she played the role of Kamayani George in the Indian comedy thriller film Mickey Virus. This film is written & directed by Saurabh Varma. It is produced by DAR Motion Pictures in association with Awesome Films Pvt. Ltd and Trilogic Digital Media Limited. Budget was 110 million indian rupees. Mickey Virus released on 25 October 2013. In this year she worked with the TV show Bigg Boss 7 as a Contestant. Which will continue to next year 2014.

In 2014, She also appeared as a guest contestant in Colors TV’s dance reality show Jhalak Dikhhla Jaa in its 7th season for the teen ka tadka special week along with Sophie Choudry. Elli AvrRam later acted in Karan Johar’s film Ungli which released on 28 November 2014, in a special appearance. In this Indian vigilante thriller film , she played the role of Anika. It is directed by Rensil D’Silva and produced by Hiroo Yash Johar and Karan Johar under Dharma Productions. The box office collection of this film was 500 million indian rupees and budget was 390 million indian rupees.

Next year she was selected for Indian Hindi-language comedy film Kis Kisko Pyaar Karoon. In this film she played the role of Deepika. It is directed by Abbas Mustan and Written by Anukalp Goswami, Dheeraj Sarna. The box office collection of this film was 500 crore and the budget was 200 crore.

In 2017, she worked with 2 film. These films are Poster Boys and Naam Shabana. She played the role of Sona in Indian Hindi-language action thriller film Naam Shabana which is directed by Shivam Nair and written by Neeraj Pandey. This film was released on March 31, 2017. The box office collection of this film was 56crore and budget was 50 crore.

She is an Indian Film Actress, TV serial Actress.

Her monthly income in Indian rupees is approximately ₹60000/- only.

Her net worth in Indian rupees is approximately 32 crore in 2022.

Some Unknown Facts about Elli Avram

1) She participated in the reality television show Bigg Boss 7 in 2013.

3) Elli changed her surname from Avram to AvrRam in 2017.

4) Elli Avram was a contestant in the Miss Greece beauty contest in 2010.

5) She has 4.1 million followers on Instagram and She in non-vegetarian.

6) Elli along with Aamir Khan had a special appearance in the Koi jaane Naa Movie song Har Funn Maula.

7) Avram performed a dance act on the song “Chamma Chamma” for the movie Fraud Saiyyan.

8) She appeared in an ad commercial for Eveready batteries with actor Akshay Kumar.

Some FAQ About Elli Avram

What is the age of Elli Avram?

Who is the father of Elli Avram?

Who is the mother of Elli Avram?

What is the height of Elli Avram?

What is the weight of Elli Avram?

What is the date of birth of Elli Avram?

Friends this Elli Avram Biography. Hope you are Enjoy the article. If any information is left out, please comment in below. and don’t forget to share on social media. Thanks For visiting our site.